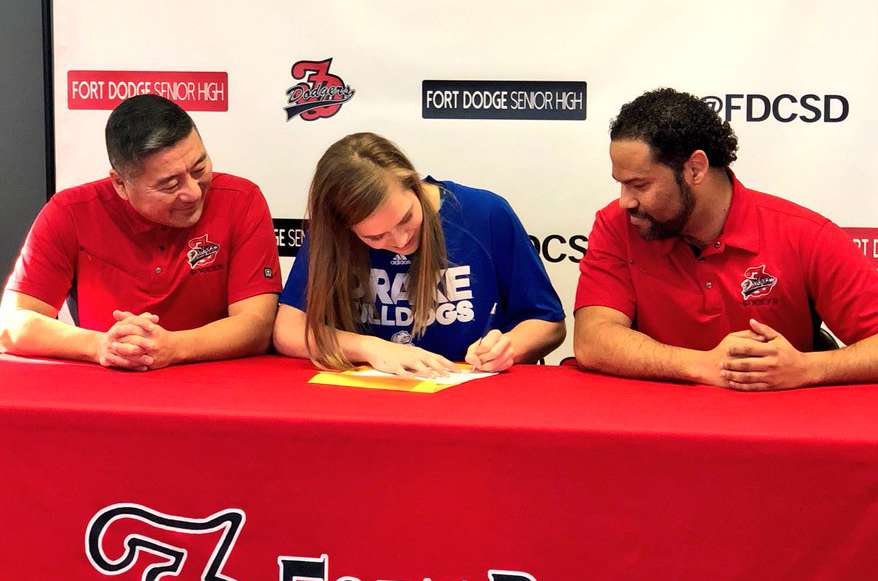 The 2017-2018 season was an exciting time for athletes playing under Sporting’s crest, as the Sporting Club Network looked for ways to put a larger emphasis on the college player pathway and get more kids playing collegiately from both Sporting’s Academy Affiliate clubs and Sporting’s Academy.

In the class of 2018, Sporting Kansas City and the Sporting Club Network (SCN) recognized over 130 athletes – from Sporting’s Academy Affiliate clubs and their Academy – that have taken the next step in their player development pathway by committing to compete at the collegiate level next Fall!

Across 14 Academy Affiliates, more than 130 athletes committed to 91 universities in over 20 states, with more commitments expected in the coming weeks. 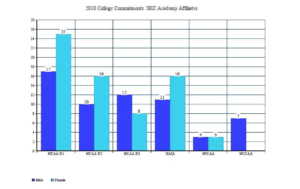 These commitments continue the rich tradition Sporting Kansas City, its Academy Affiliates, and its Academy have created of developing elite youth prospects for the next step in their athletic journey – college.

This season also saw the creation of Showcase KC, Sporting KC’s first ever College Showcase. The culmination of a long-standing partnership between GSI Sports and the Sporting Club Network, Showcase KC acts as an additional resource for players wanting to be seen by college coaches and further solidifies SCN’s commitment to improving college pathway resources and opportunities for competitive players across the Midwest.

With Sporting KC’s recognized “Pathway to the Pros” initiative successfully established in the Academy Affiliates and Sporting KC Academy, and the successful execution of its first College Showcase in Showcase KC, Sporting Kansas City’s Youth Soccer Department is preparing to release an even more advance college prep program in the coming months. This initiative will aid and assist even more Academy Affiliate and SKC Academy players wanting to take their game to the collegiate level and will focus on advancing players both athletically and academically.

With these new resources in place, players will have the ability to better prepare for collegiate recruitment, leading to an increase in the number of college commitments Sporting’s Academy Affiliates clubs and its Academy can produce each year.

Sporting KC congratulates this year’s college commits, wishing them the best of luck as they continue their athletic and academic careers in the fall, and cannot wait to continue helping players reach their goal of playing collegiately in the seasons to come.